Amir Khan has been formally announced as the President of the WBC Middle East Boxing Council
Let’s talk about your projects info@agenthaq.com

The decision was announced by the World Boxing Council’s Board of Governors.

Amir’s role will be to aid in the promotion of sports within the region, as well as help in scouting talent from the grassroots level.

“It really is an honour for me to be given this position. I’m really passionate about developing boxing in the region.” Amir said.

“I love boxing, and to be involved in boxing within any capacity is amazing. But this role is special for me as I love to see boxing grow. I know how much boxing has done for my life and it can change others lives too.”

Amir, the two-time World champion was last seen in action in July 2019 where he defeated Billy Dib in Saudi Arabia. He has since been inactive although is looking to return to the ring soon:

“Boxing is my passion and what I love to do. I hope to have some news soon for all my fans when I return to the ring.” Amir mentioned. 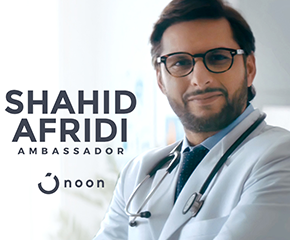 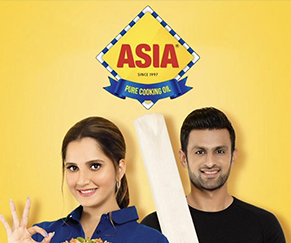 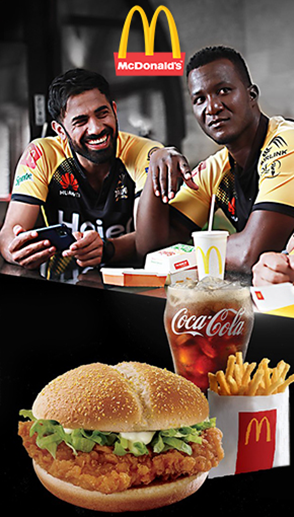 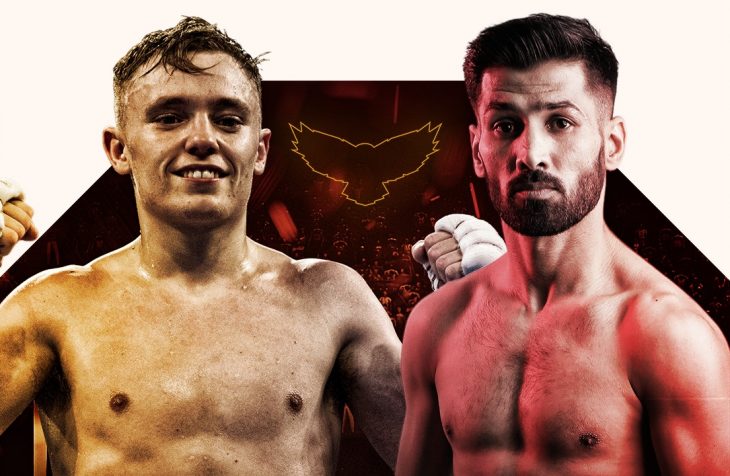